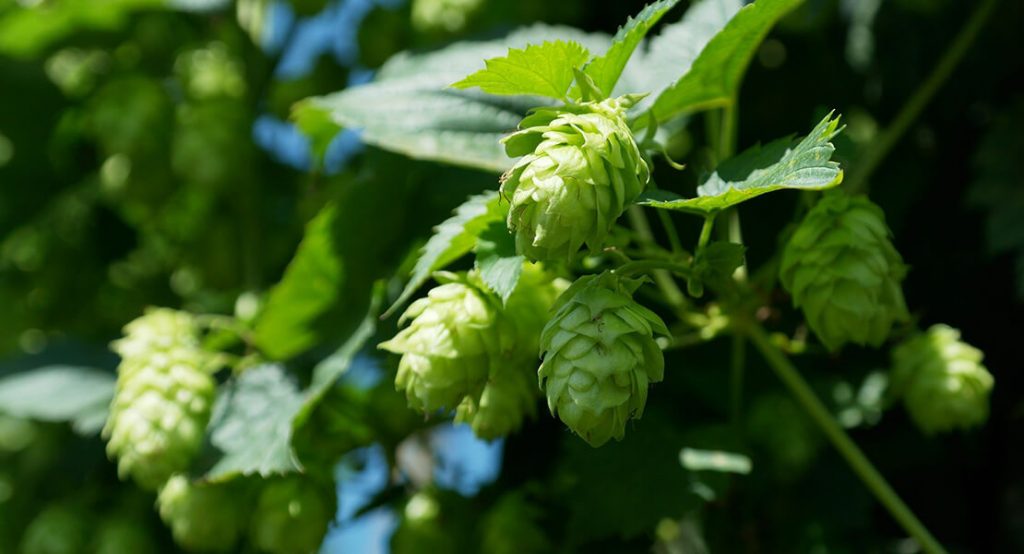 “Hops”, they say, “give beer its soul”. Breweries that subscribe to this philosophy therefore attach great importance to their hop varieties. After all, you can taste the quality – as demonstrated by every sip of a wheat beer made with the double maturity method, or “Bayerische Edelreifung”. However, there are still a few more steps before this enjoyment can become reality. Careful cultivation and use of hops in brewing are absolutely essential.

What hops do for beer

A beer without hops is not a beer – this should be obvious to anyone, even those who do not observe the German Purity Law as strictly as the brewers of the “Bayerische Edelreifung” initiative. But what influence do hops have on the brewing process? On the one hand, they determine the flavour of the beer with their bitter substances and, depending on the variety, their special hop oils. On the other hand, they prolong the beer’s shelf life – in a completely natural way and without chemical additives. Hops also have a positive effect on the formation of a frothy head.

The art of hopping

In addition to the choice of hop varieties and the quantity of hops used, the timing of when to add hops during the brewing process has a decisive influence on the beer. Traditionally, wheat beers have been hopped more moderately than, for example, pilsner beers. However, whole hop cones are hardly used any more, as so-called wet hop beers can only be brewed during the harvest season. These days, brewers use pressed hop pellets which have a much longer shelf life and emphasise the character of the respective hop variety even better. Hop products are generally added to the brew when it is boiled in the wort copper. The amount of hops and the exact timing of hop addition during the brewing process are some of the best-kept secrets of any brewery. 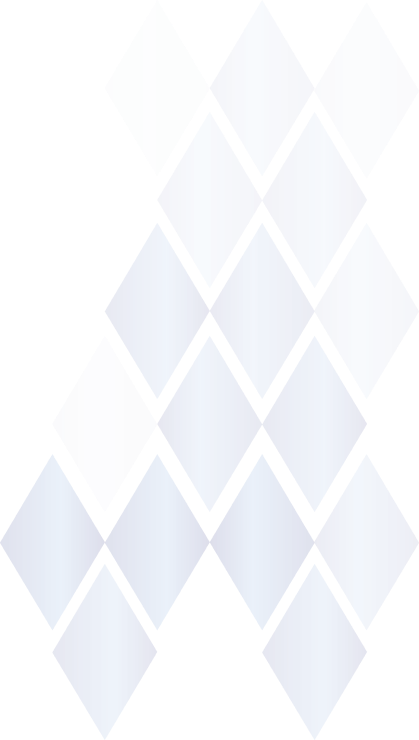